Our daily lives our filled with decisions. Milk or sugar? Skirt, dress or pants? Happy hour or yoga? Sometimes we know what the outcome will be of a decision; yes, I will take my coffee with just cream.  But then there are decisions that lead to outcomes that we never could fathom.

Two years ago today, forgoing visiting a friend in Spain, I hopped on a plane to Costa Rica to help scratch the surfing itch that had taken hold of me four months prior. My trip was great. It rained, no poured, the whole week. I wiped out over and over and OVER again. I even got a head cold. But somehow Costa Rica put a magic spell on me.  So much so that I returned just three short months later with friends that I had met during my first trip. Then I met Robert August. One decision, and the rest is, you know, history…

As my mother would say, surfing ruined my life. So much so that the pictures below are proof. 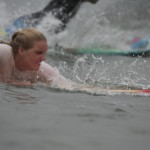 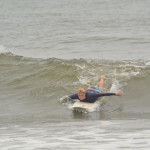 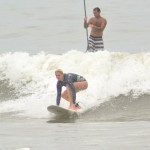 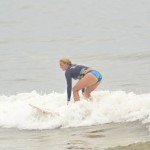 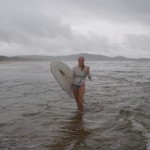 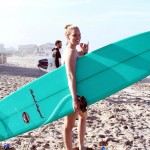 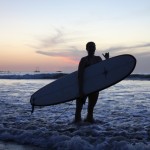 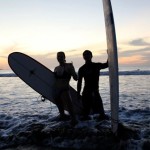 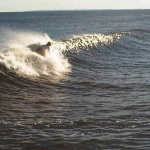 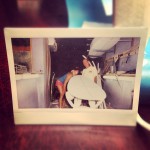 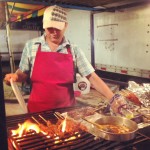 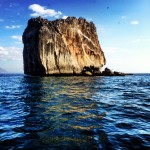 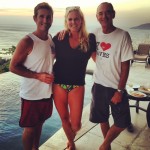 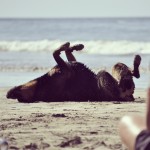 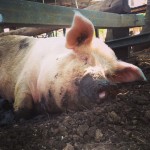 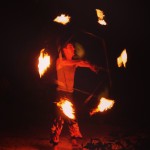 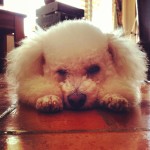 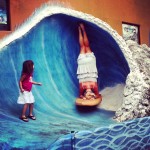 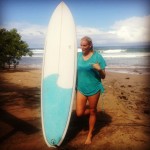 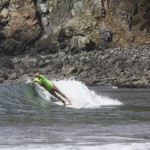 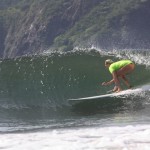 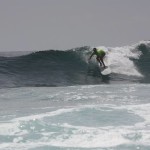 Sometimes you just gotta do things that scare ya…like dropping in at Labarinto. 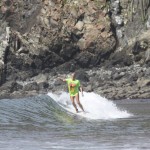