Yea, yea, yea – another week, another email full of beautiful Tamarindo, Costa Rica sunsets.  But last week, in between these two TGIF posts, I witnessed a sunset that was postcard worthy – it had that magic touch. The following night, in the midst of watching the sun set, I happened to turn around and witness the gorgeous full moon rising in between a grove of palm trees. Two days in a row and two magical, but so different, scenes. The sun and the moon. 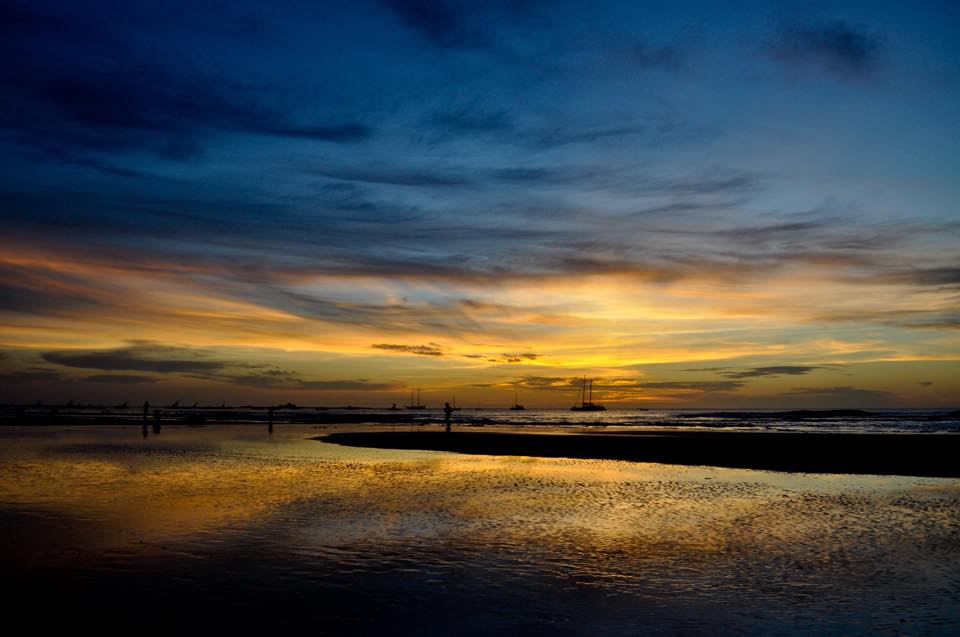 Little did I know, during these very same two days, a beautiful and loving friend was going through something so terrible that when I found out a couple days later my eyes teared up and my heart ached. In a world where we receive  so many updates, from engagements, weddings, births, vacations, sunset photos…to even what someone ate for breakfast, via the plethora of social media outlets, my friend’s post to Facebook certainly stood out. My friend’s unborn son, little Gordie, had passed away. 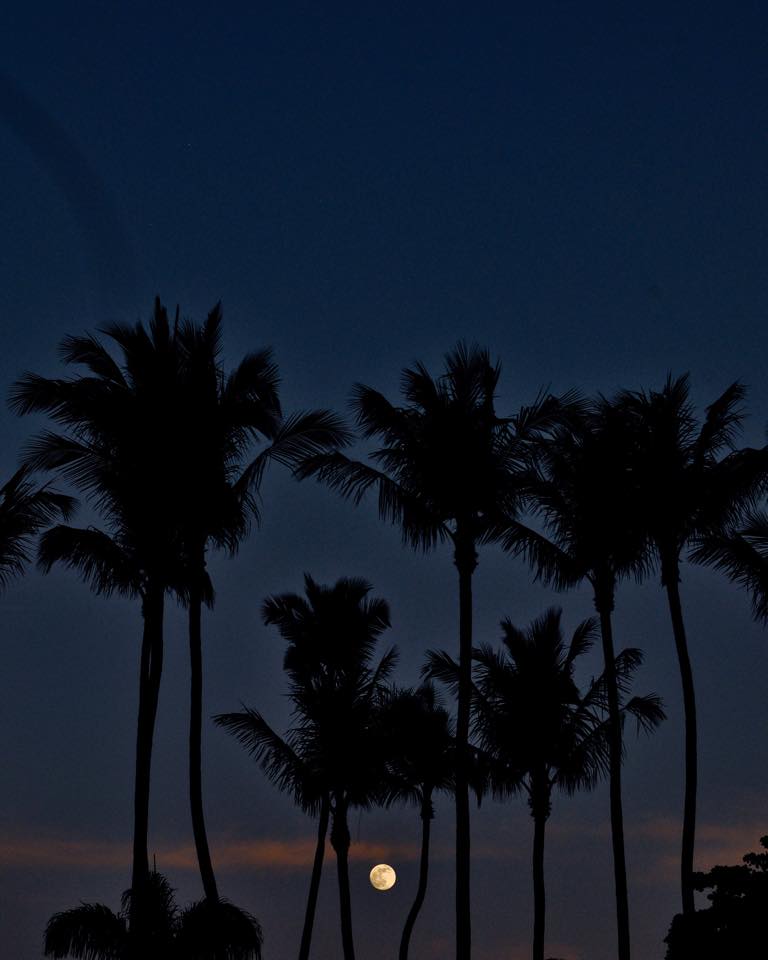 They say that, “Every time an artist dies, God lets them paint the sky.” Well, looking back on those two special days of the magical sunset and the full moon, I had this feeling that something special was happening. Brianne, in the midst of something so horrible,  I truly believe that thousands of miles away here in Costa Rica, Gordie was putting on his show – not one, but two nights in a row. 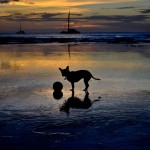 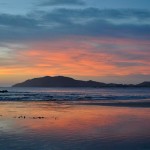 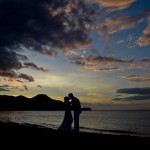 Beach you to it 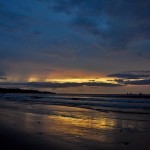 and besides there’s so much beauty in a storm 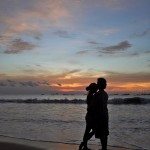 You are my sunshine 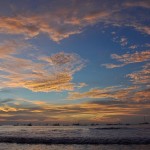 “Once you have taste the taste of Sky, you will forever look up.” – Leonardo DaVinci 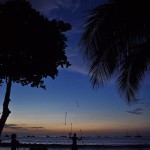 That crazy little Sun of a Beach