Hip-hip-hooray! The new website for Samba to the Sea Photography launched this week – – how about a virtual high five?! On top of that, this past week the sunsets in Tamarindo have been INSANE. Insane as in one day it was fire orange, the next magenta pink, and another shades of pastels. I would like to think that Mother Nature is congratulating me on my labor of love new website. 🙂 🙂 🙂 If you have a spare second this weekend, please, oh-pretty please go check out the new site, sambatotheseaphotography.com Now, let’s get to the really goody stuff – sunsets from this past week!

The sky lit up not only over the Pacific Ocean last night, but also to the North and East. It started in the North with pastel shades of pink, then bounced to the East with huge magenta thunderhead clouds, and then the grand finally lit up the whole ocean in a in fire orange. In all my excitement of the beauty unfolding in front, to the side, and behind me, I decided to slow my camera shutter down and get a little motion blur sunset action. This sunset certainly has made my top sunset list. 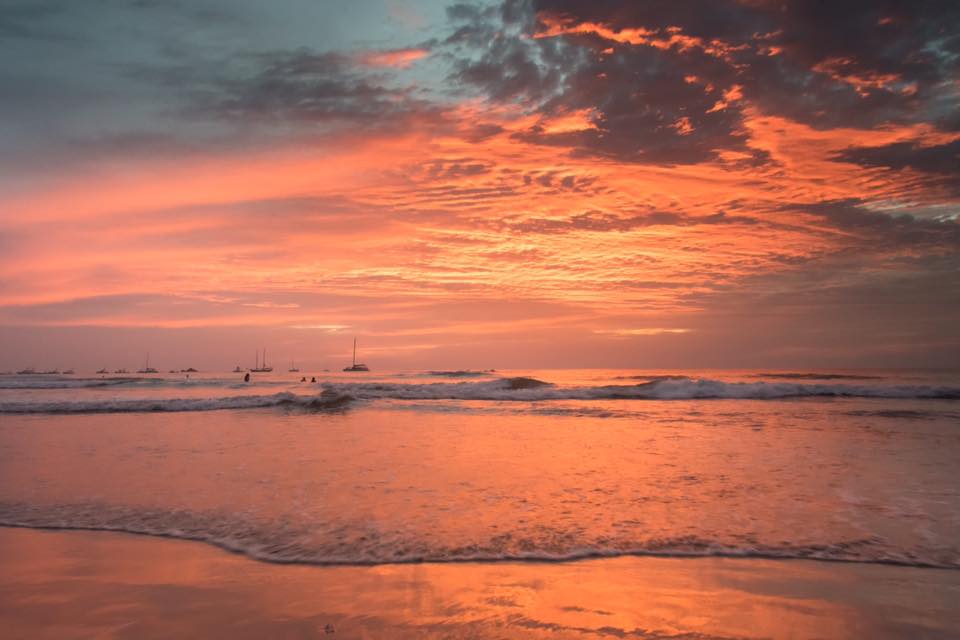 Tuesday was fire orange, Wednesday was a layer cake of magenta and blue. The month of August is certainly in the lead right now, racking up beautiful sunset after jaw dropping sunset after AMAZING sunset. 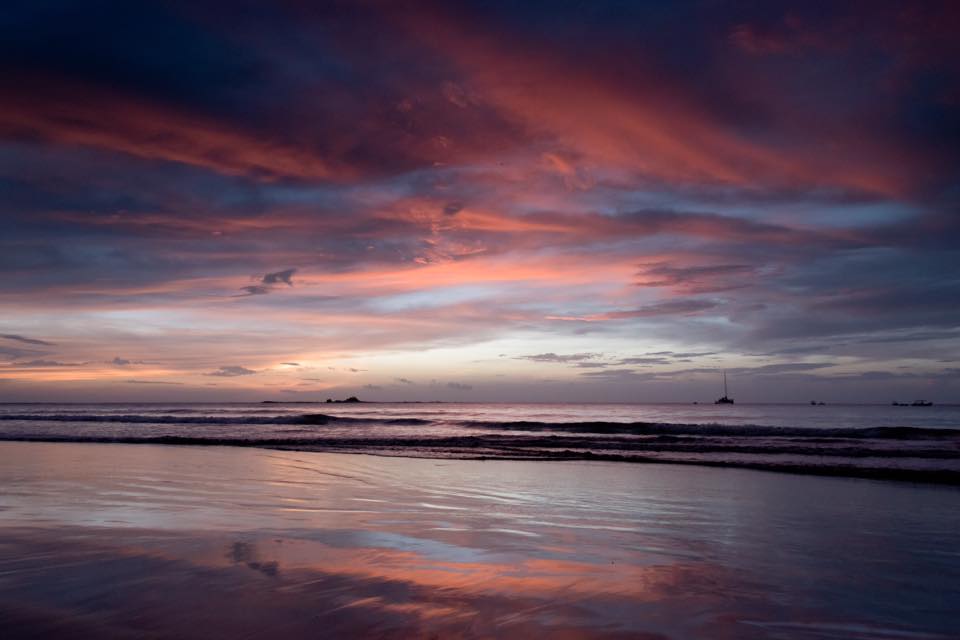 90% of the year in Tamarindo, Costa Rica, you can see the sun pass over the horizon. Last night wasn’t one of those nights – – I arrived at the beach and looked out to the vast Pacific Ocean to find a gray haze instead of the usual afternoon ‪#‎goldenhour‬ sky. Fortunately, this beautiful sunset just so happened to pop up in my Facebook newsfeed yesterday – – it lit up Tamarindo’s Sky exactly three years ago! This shot was also made into one of my favorite Samba to the Sea Designs postcards, “Take me to the sea.” 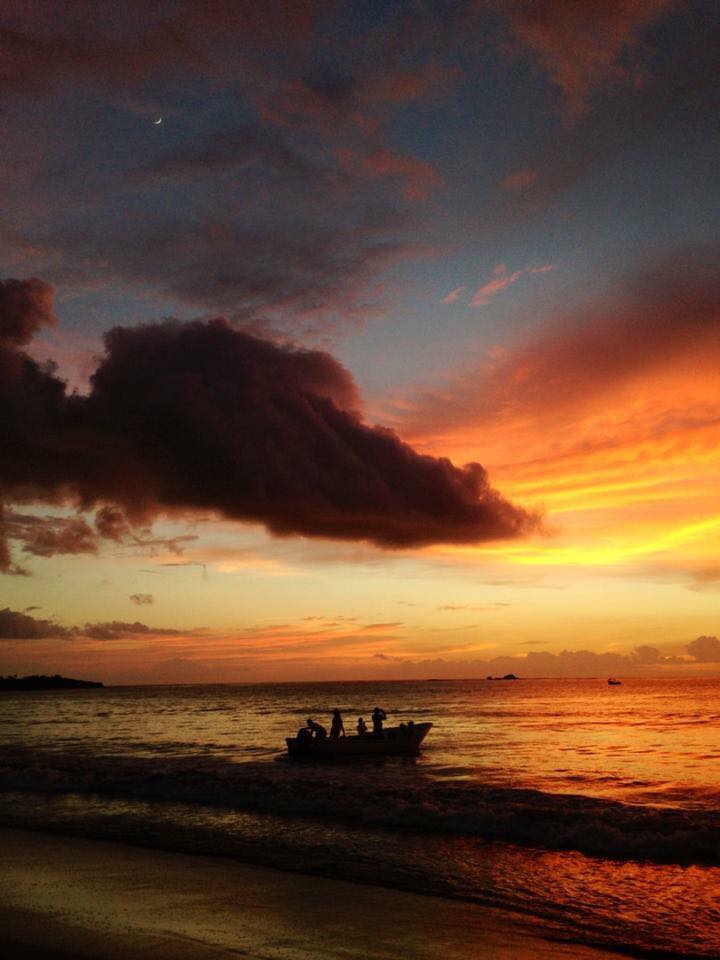 My version of playing Pokemon Go is chasing clouds – in this case, I believe I caught the holy grail of Pokemons, ‪#‎Pikachu‬ . Well, at least in my imagination I caught a Pikachu and that is all that matters! ‪#‎pokemonchaser‬ 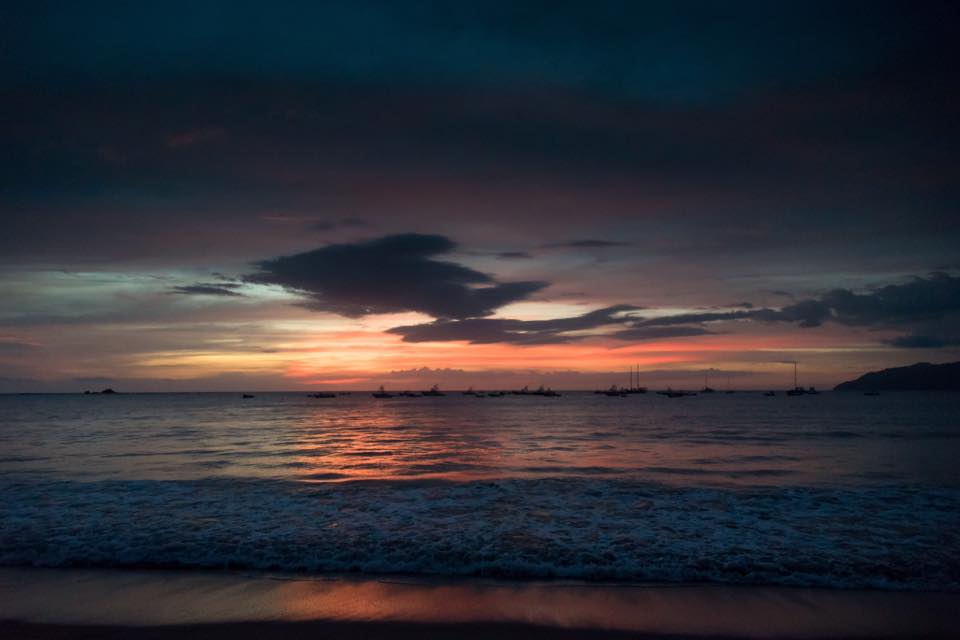 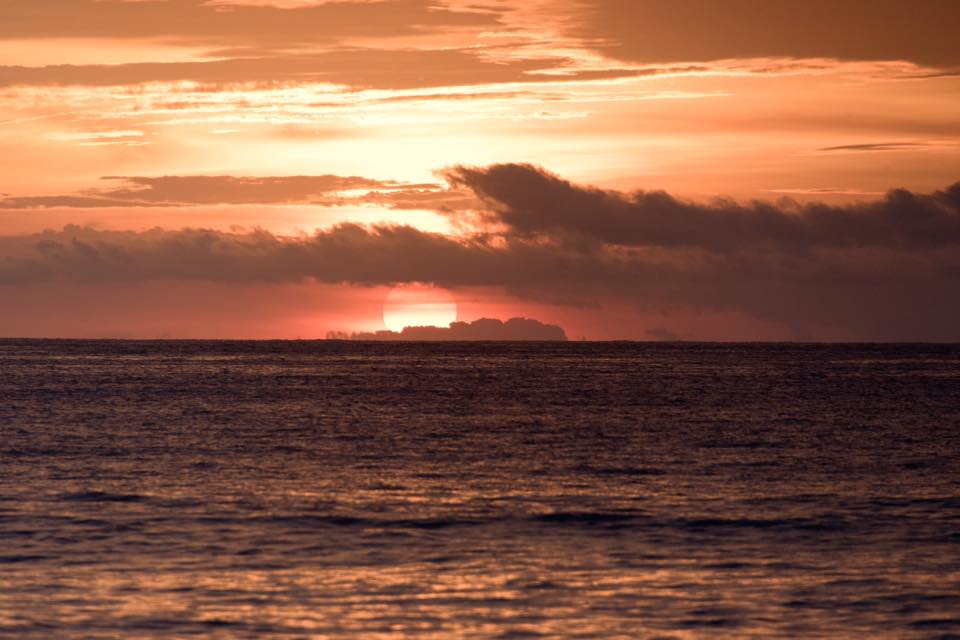 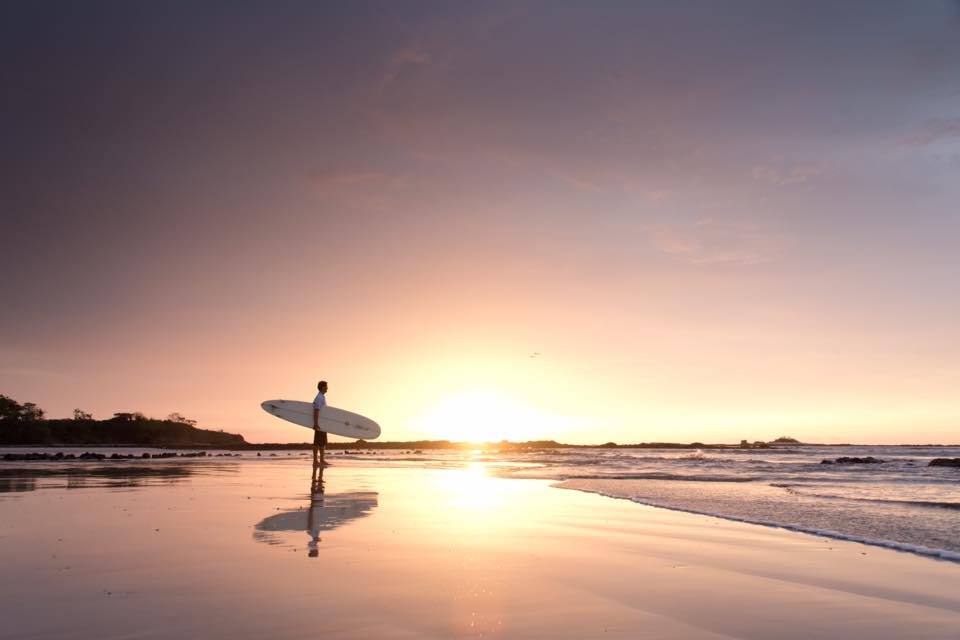