Time. It seems to stand still and magically disappear at the same time here in Costa Rica. Besides a passing rain shower in rainy season, it is sunny and hot practically every day. Today is September 7th and I can’t believe that the year is more than half over. Although I have been in Costa Rica almost two years now (where did that time go?), I still have a hard time knowing what month it is without the help of the four seasons that I grew up with. Having the same routine every day certainly does not help; Sleep, surf, eat, work, surf, eat, sleep, repeat.

So when some of my surf crew decided that we should go fishing in the morning instead of go surfing, I welcomed the change in routine. Picture this: two experienced fishermen and two blondes that never had gone fishing before = 50/50 chance of success or disaster. Outcome? Let’s just say the blondes were the lucky charms. 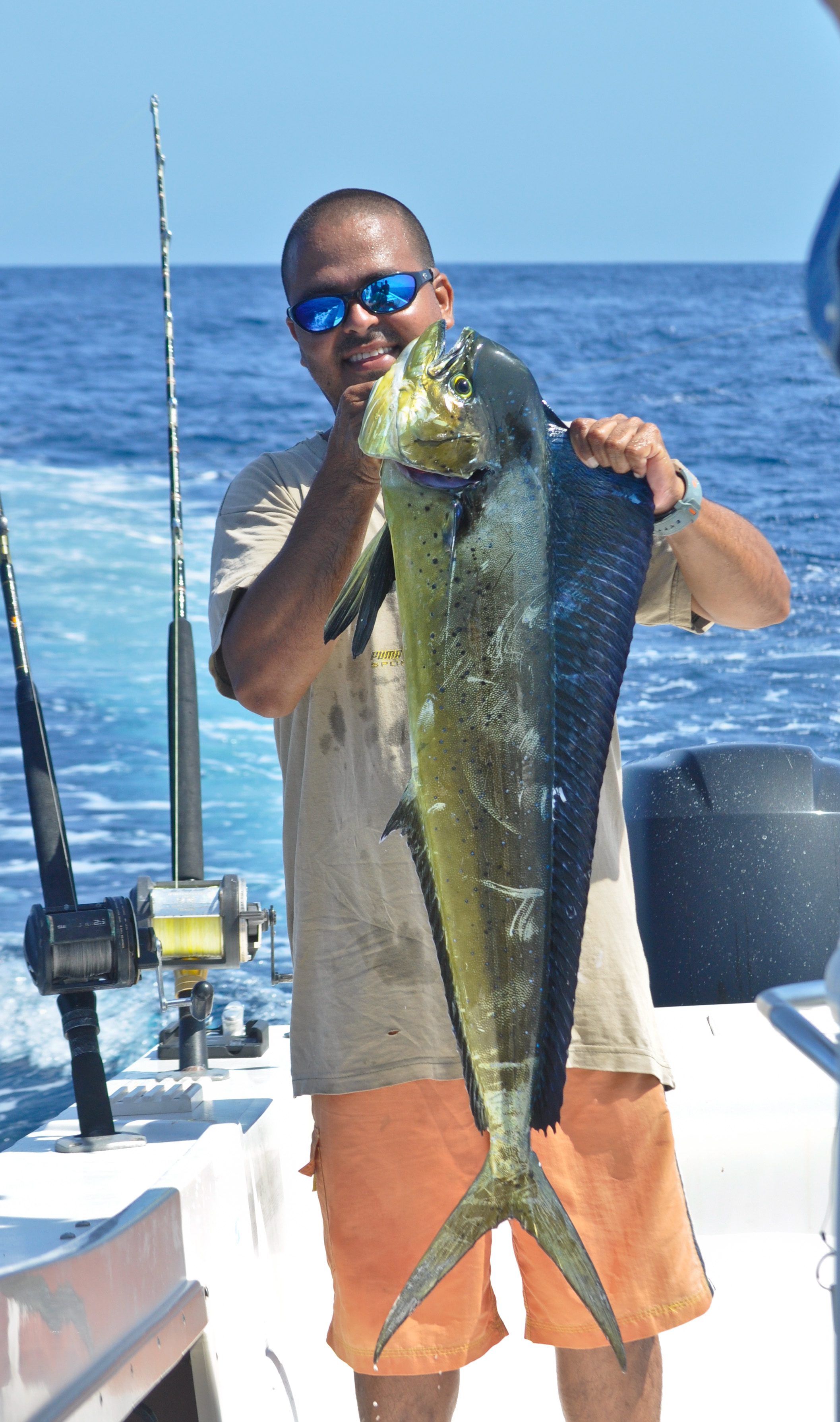 Within five minutes of dropping our lines, we hooked a rather larger Dorado. Between the shrieks of the blondies, our experienced fishermen managed to lose the fish as they were bringing it on the boat. Poor little fishie (insert blondes sighing with relief). Good thing Dorado swim in pairs, because soon after we hooked another one. This one was not as lucky as the first one and on board it came.

Ashley and I, the two shrieking blondes, were also in awe of the beauty of this fish as we witnessed it perish. Dorado already are a beautiful golden color, hence the name “dorado” which means golden in Spanish, and as it died the colors of the fish turned from golden, to white with fluorescent blue spots, back to golden. The change in shades of color was amazing. I kept turning away at the sight of this dying creature, but couldn’t help but be mesmerized by the beauty of Mother Nature. 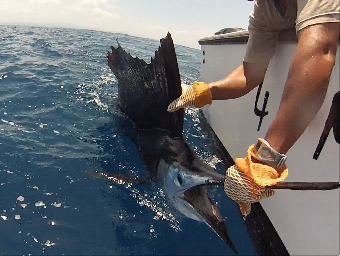 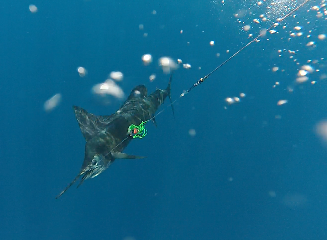 Within the next two hours, we caught another Dorado and an amazing Sailfish. Lucky Sailfish, we reeled him in, marveled in his beauty, and let him go. The highlight of the fishing trip was seeing dolphins swim with our boat and a whale splashing around. Let’s just say I am an animal lover. 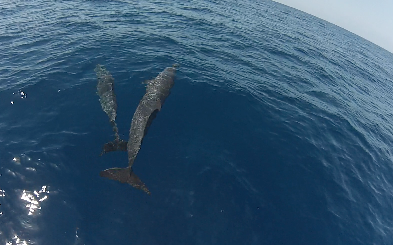 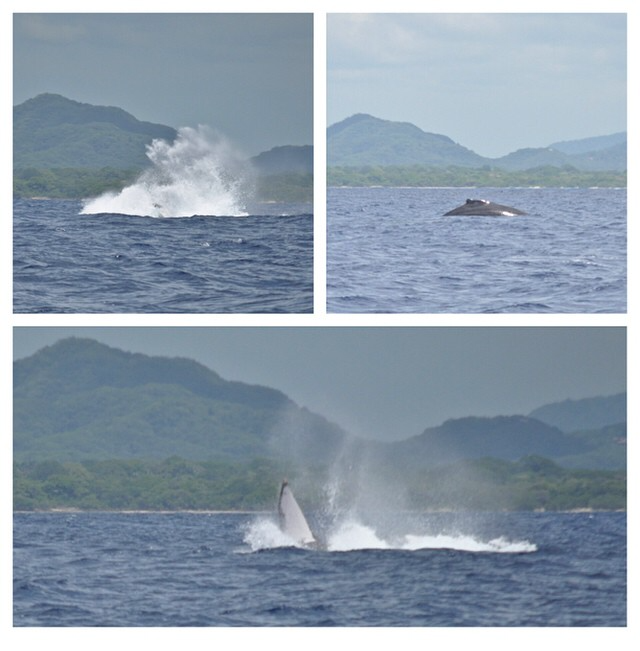 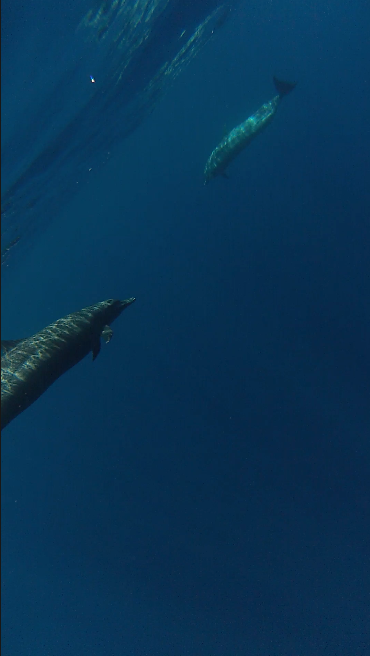 A big thanks to Antonio for taking two crazy blondes on their first fishing trip aboard beautiful 4 Mori.